Description :
The figure of Tarzan, created by Edgar Rice Burroughs in 1912, has since its conception asserted itself in dozens of novels, movies, comic books, TV series and musicals as a miracle of adaptation and protagonist of its respective age right up to the present day. The ambivalence of the character, which can be read equally as an exaggerated classic example of white, heterosexual, imperial masculinity and a utopian hybrid that is critical of civilization and unites and cancels out the contradictions of nature and culture in his person, is broken down and laid out by means of interlacing media. In associative situations and varying settings, God’s Entertainment is set to create, at the Darmstadt Orangerie, a site-specific and discursive terrain in which the spectators can work on their own misunderstandings and fantasies.
LINK GOD’S ENTERTAINMENT 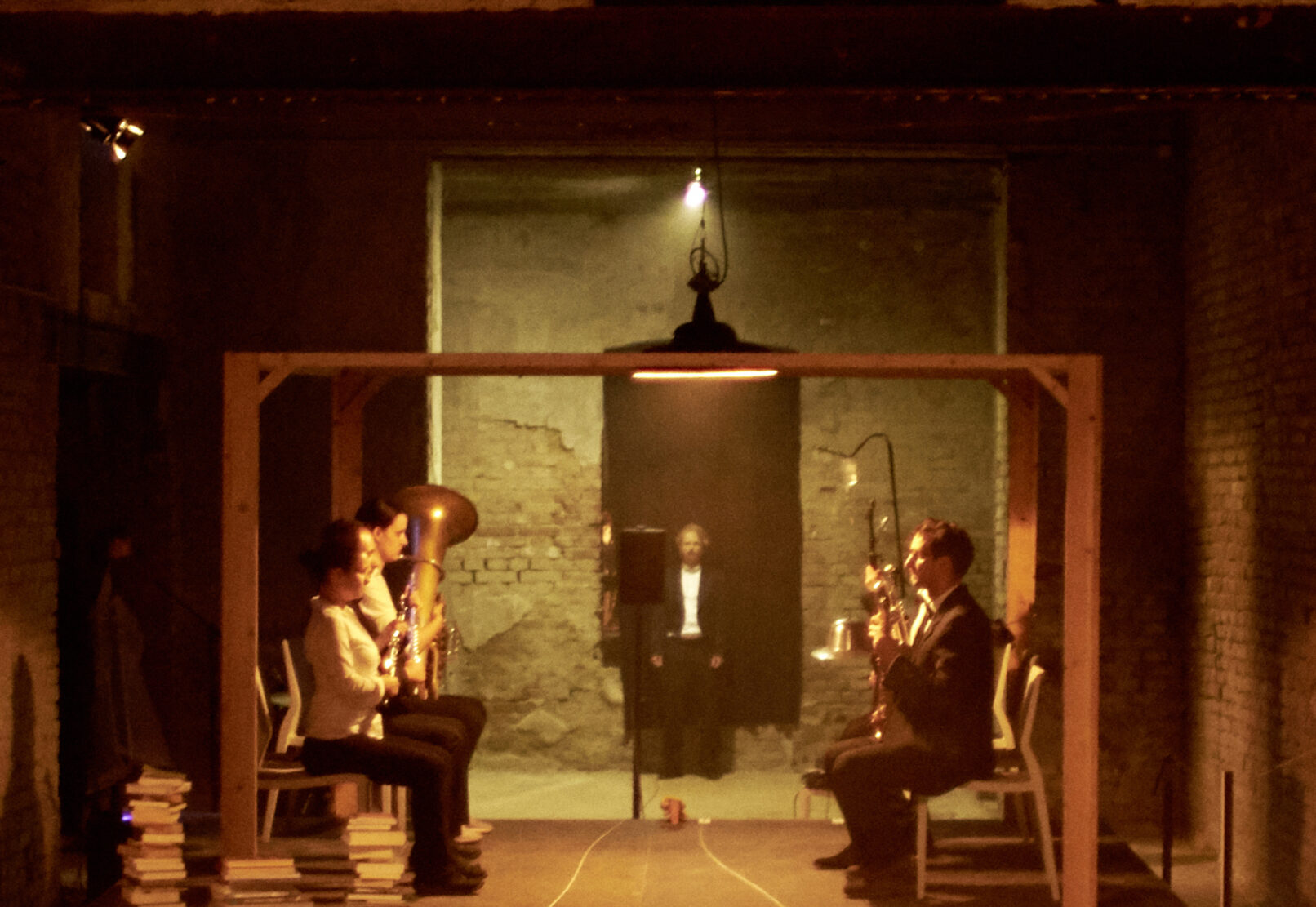 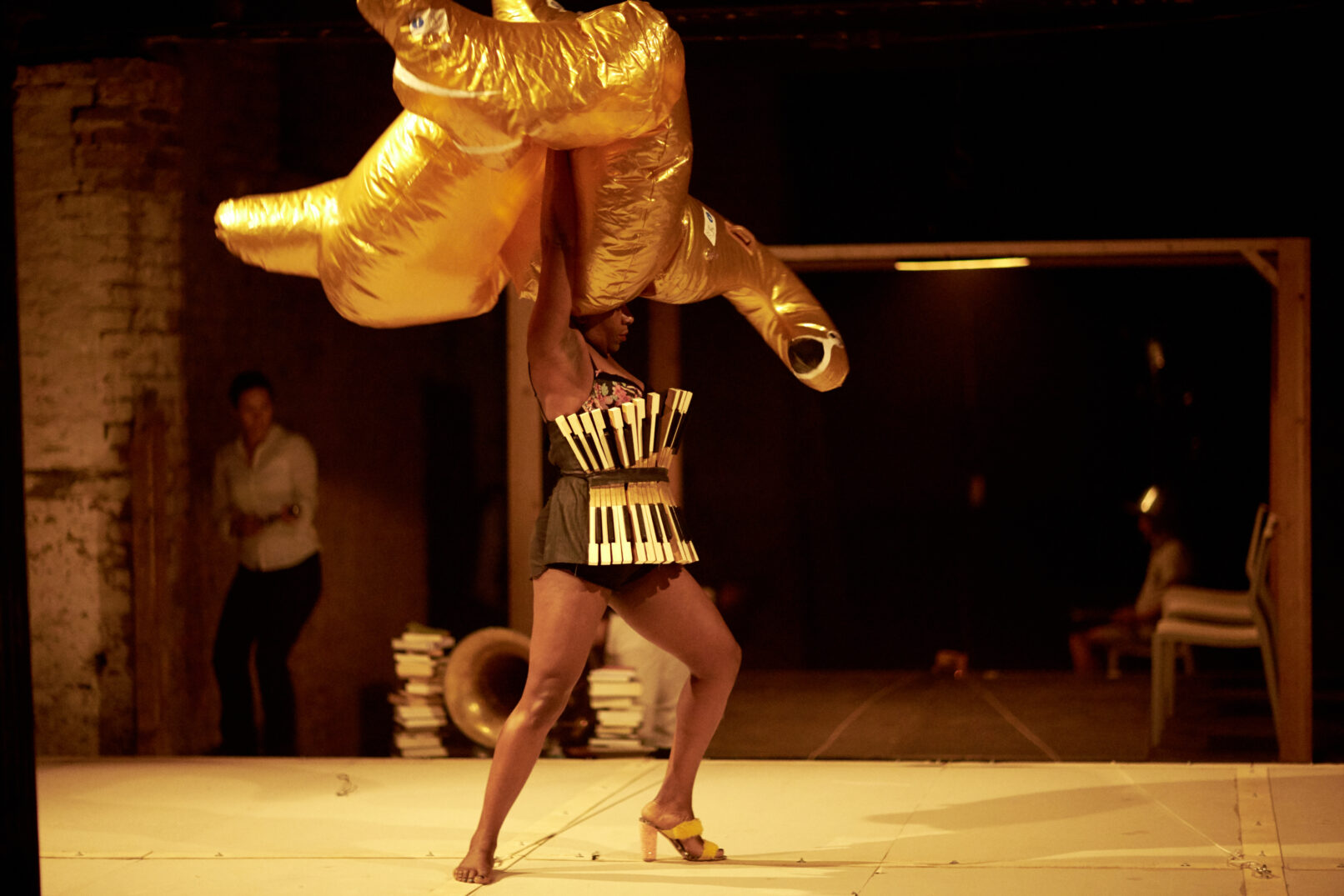 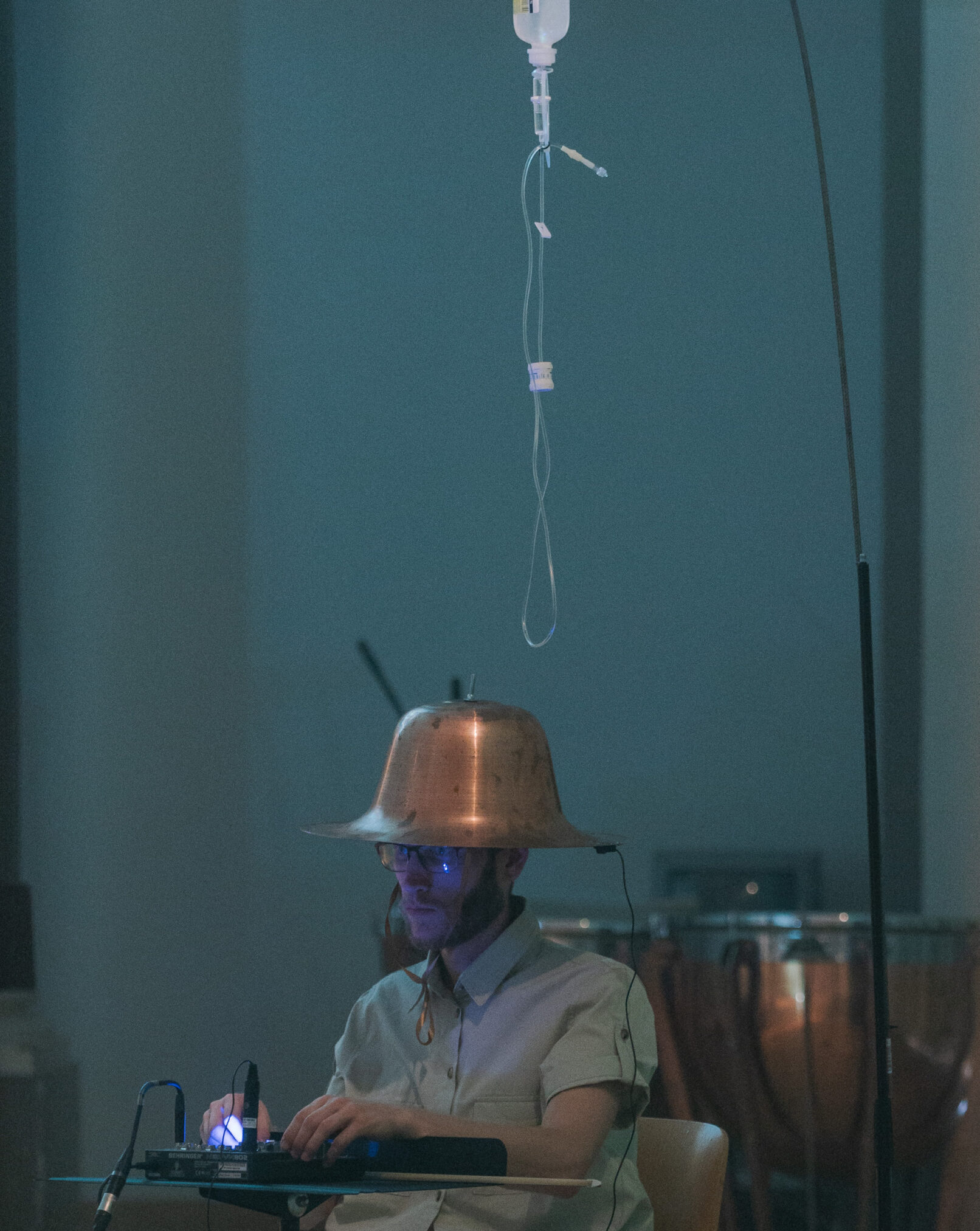 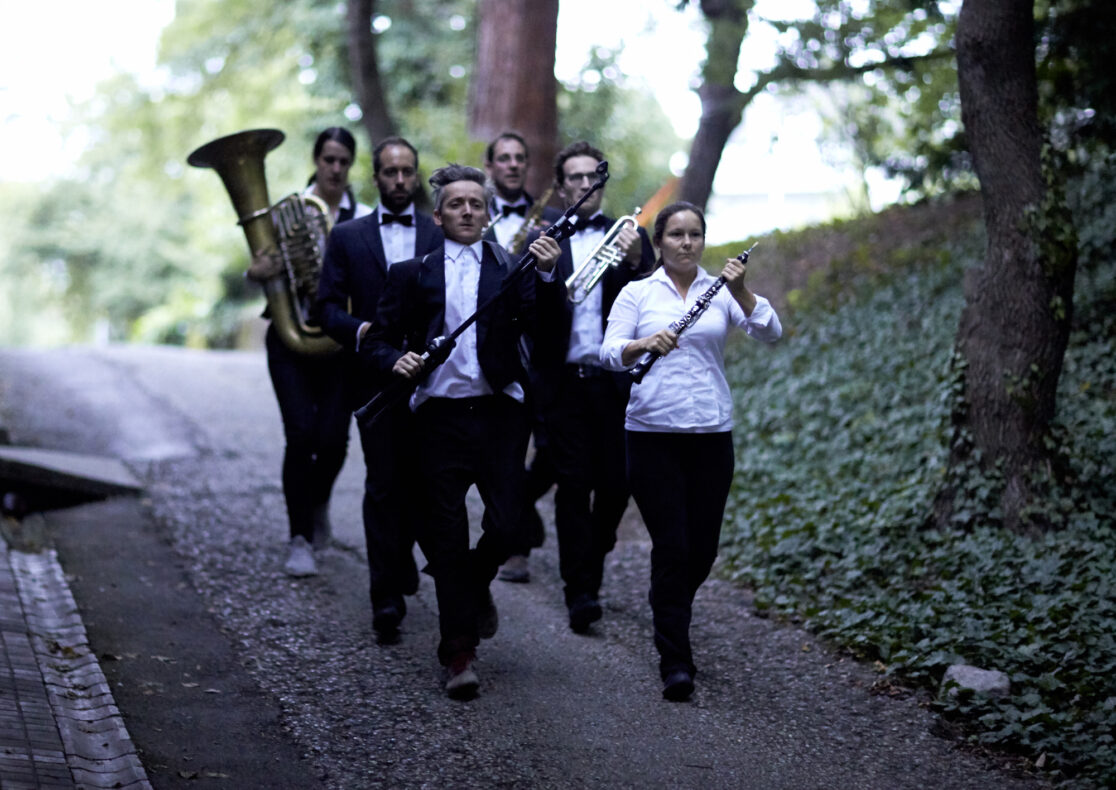 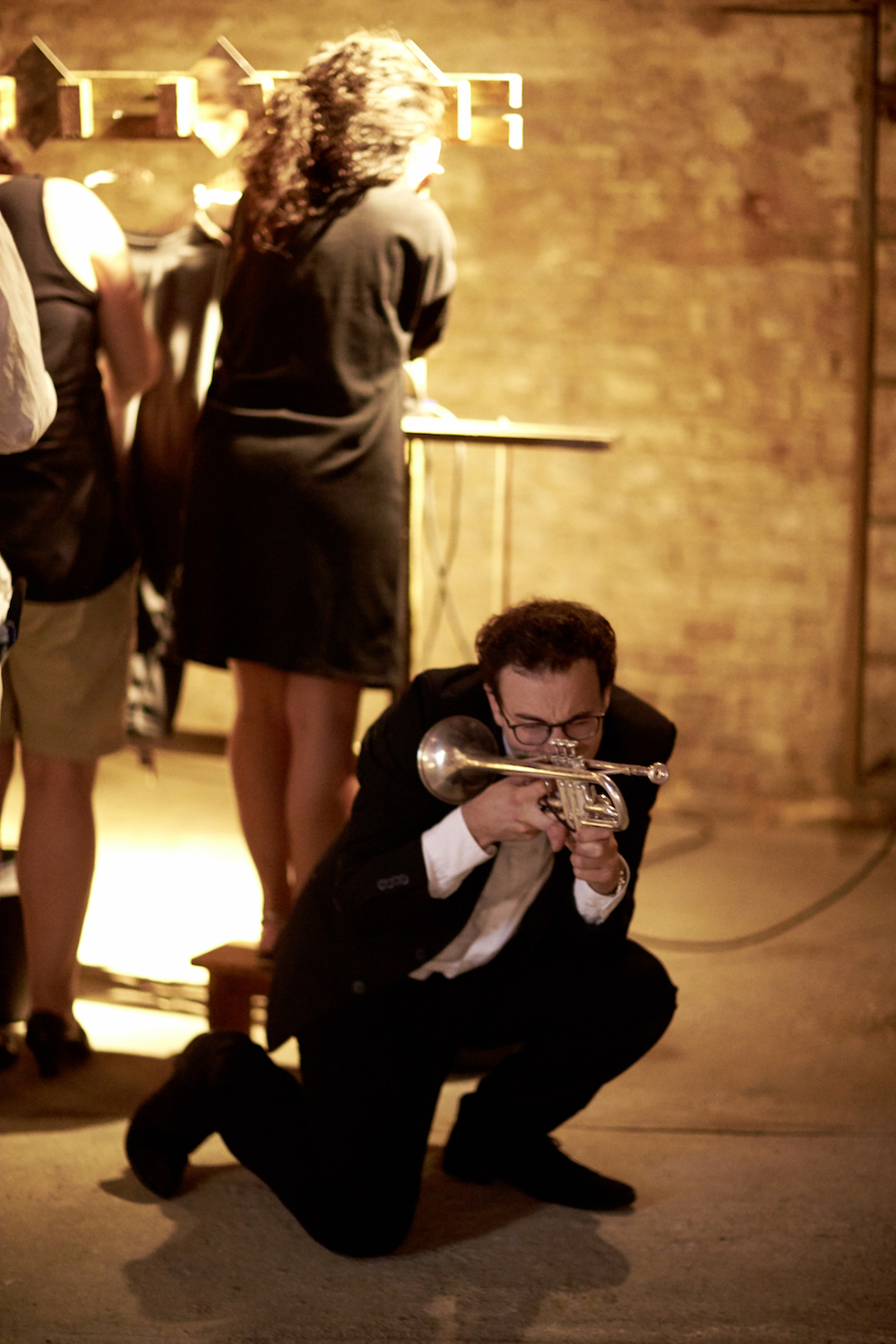 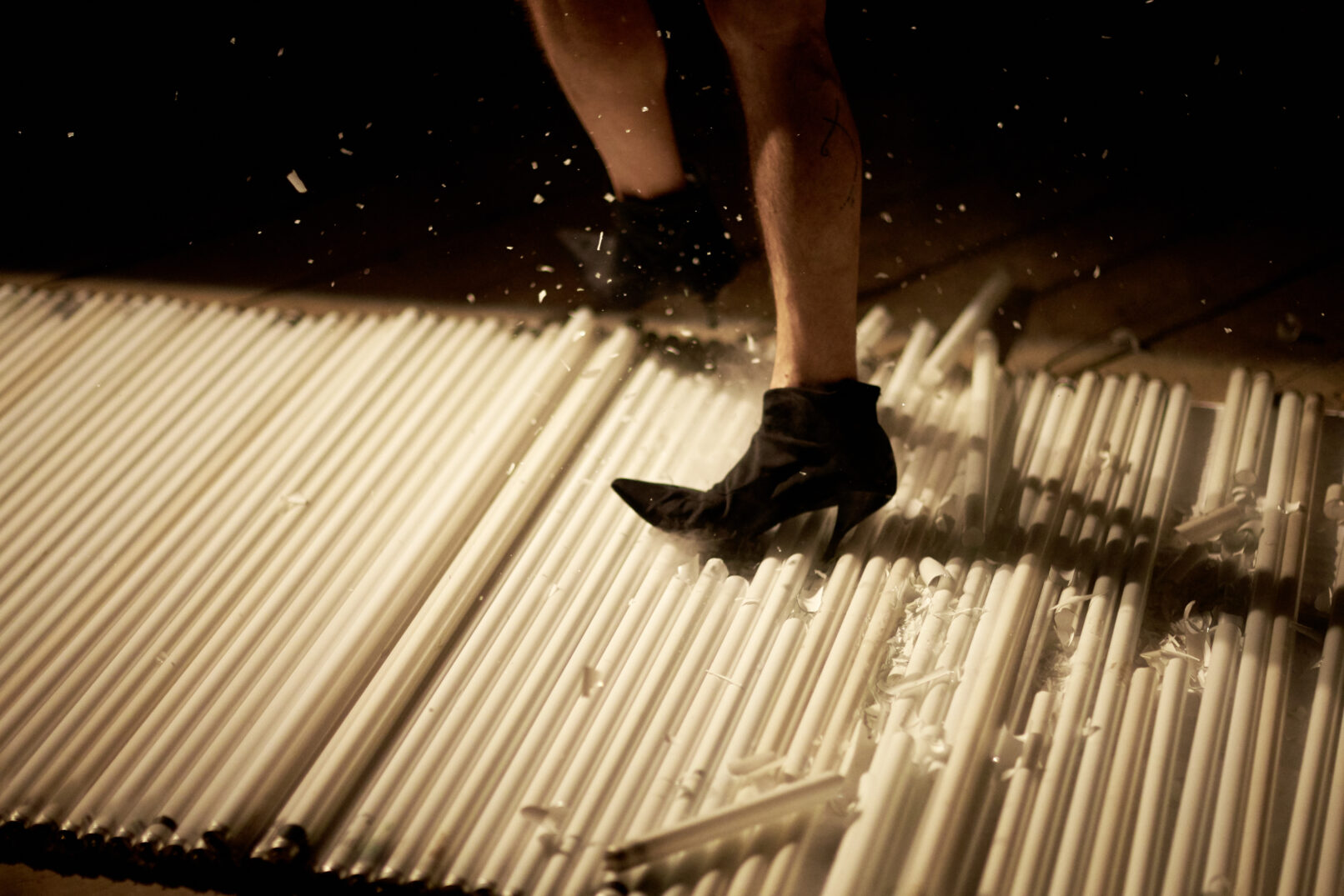 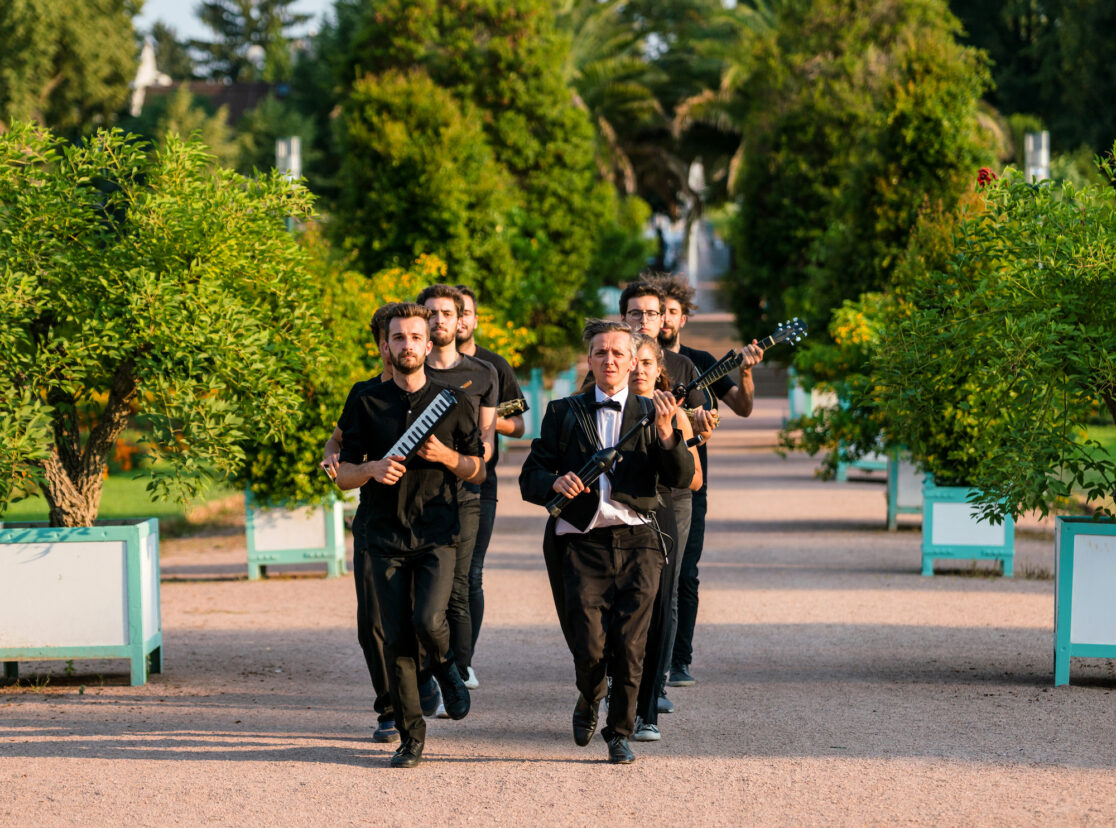 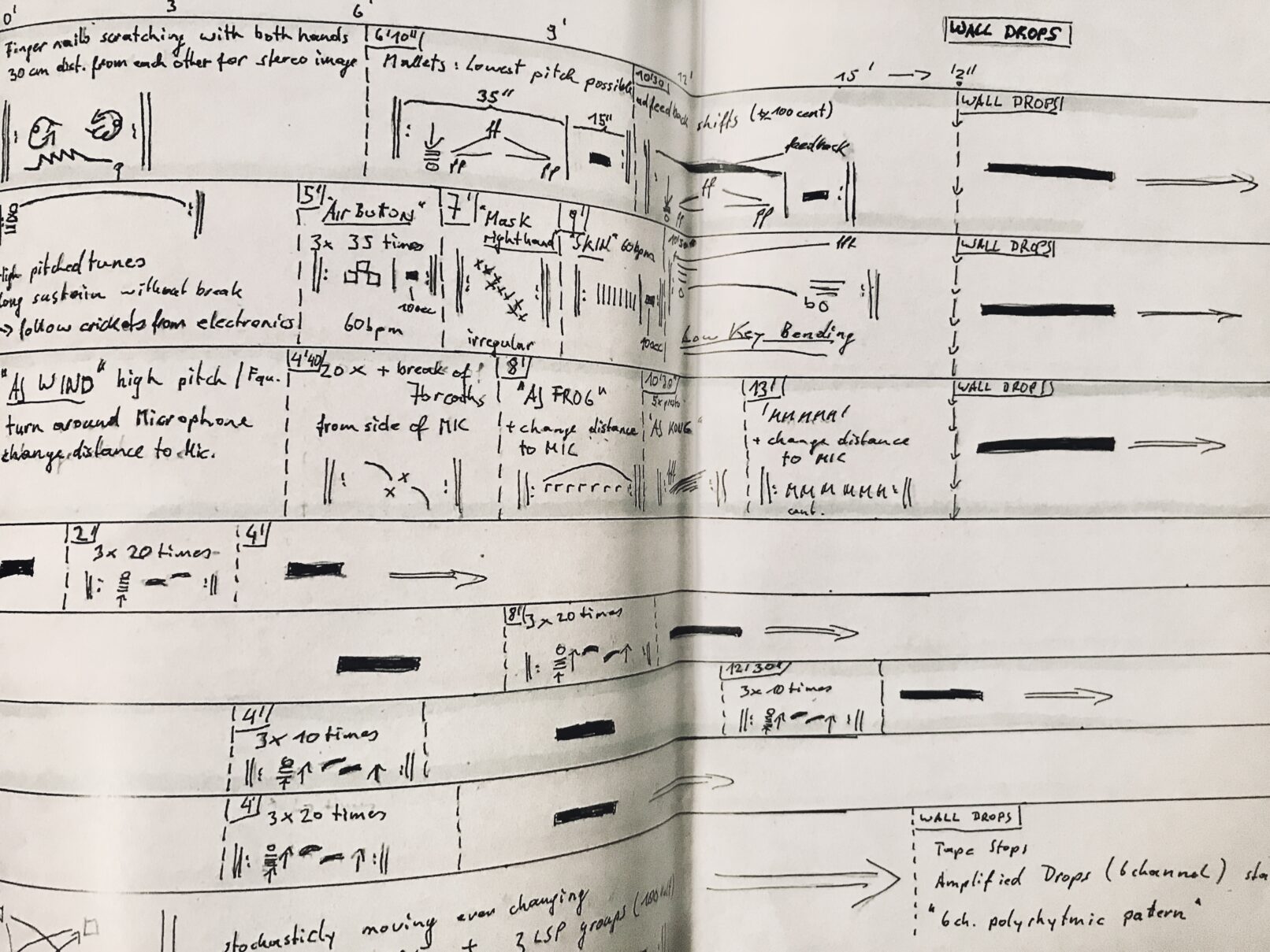 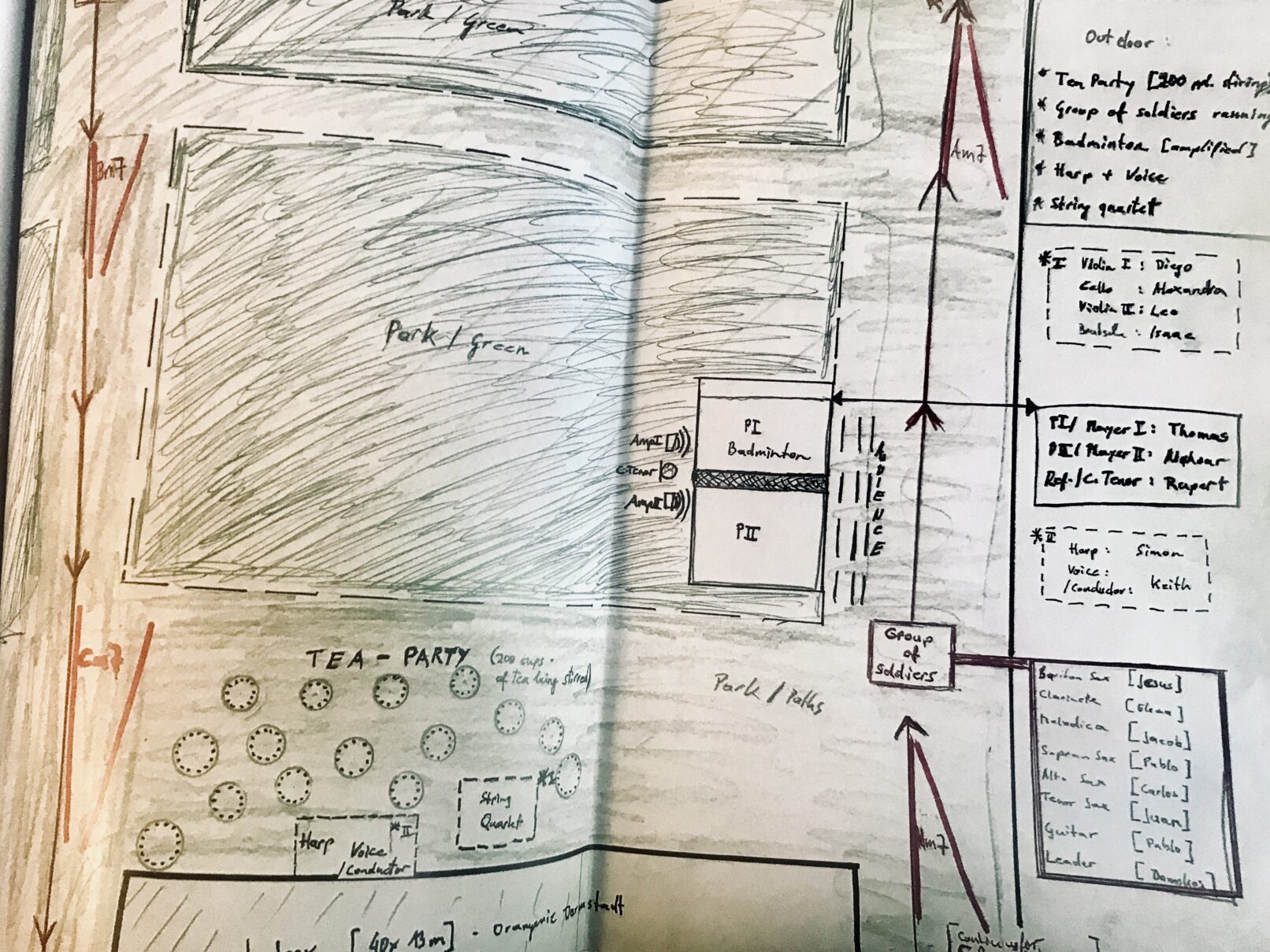 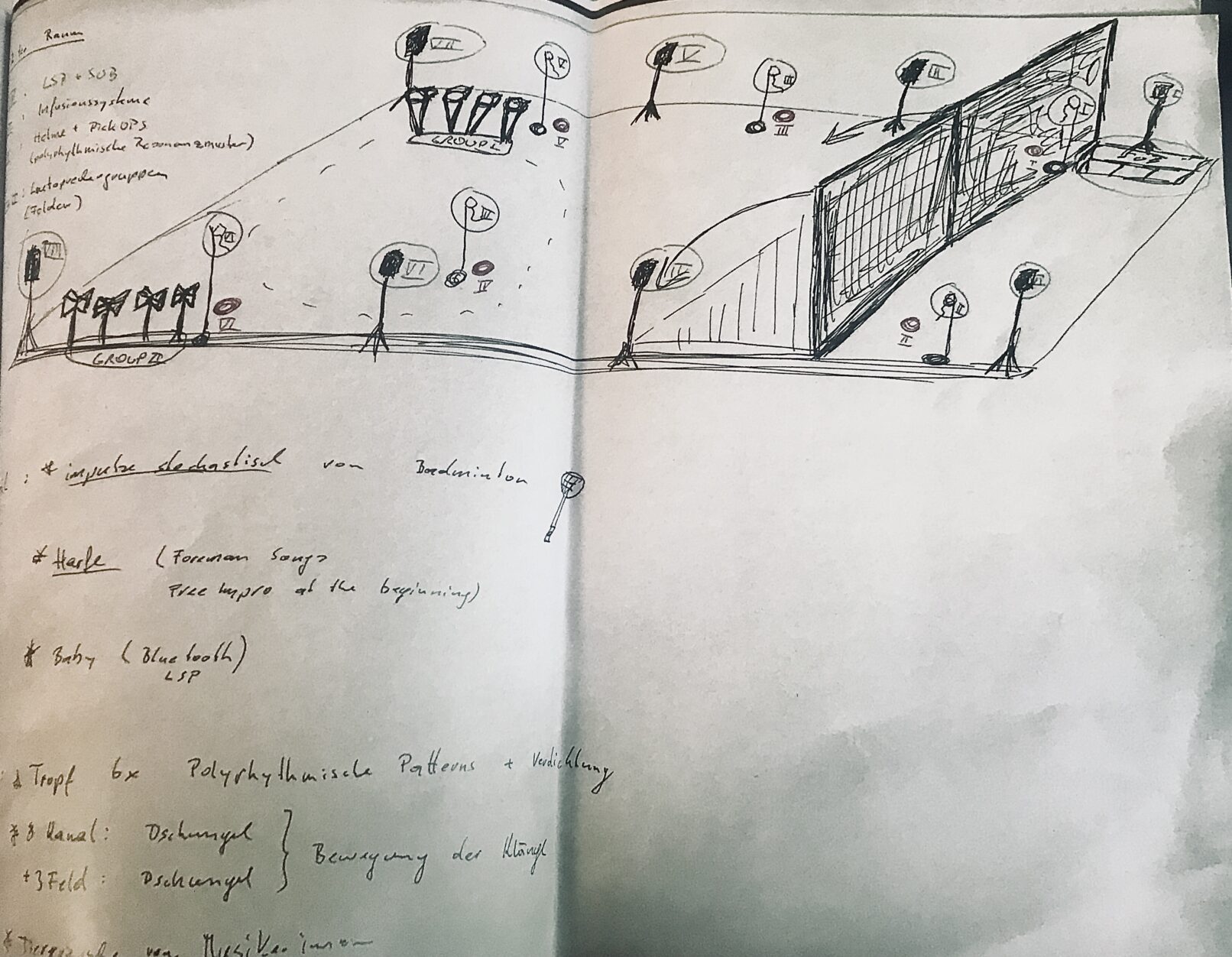 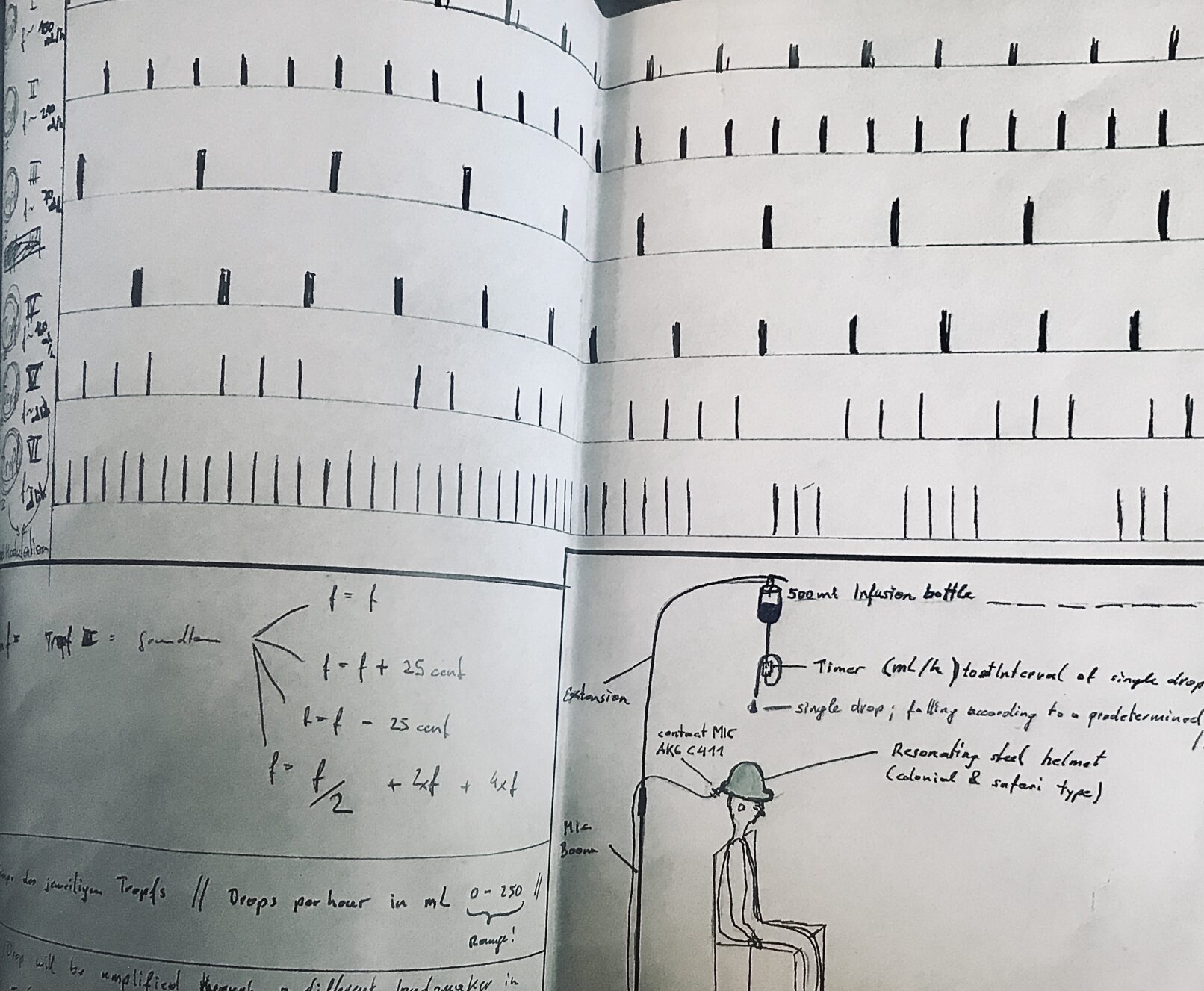 THE TROUBLE WITH BEING BORN
HEAT