THE TROUBLE WITH BEING BORN

Peter Kutin and David Schweighart (aka  Schrecken) have contributed the original music for a film that had it’s world premiere at the Berlinale Filmfestival 2020 where it received the special jury award (and many other were to come). Peter Kutin’s sound-design for this film was praised at the Diagonale Filmfestival (award for best sound design) as well at the Austrian Movie Awards (Winner Best SoundDesign, Nomination for best Music). This original soundtrack is available as an LP and in all common digital and streaming formats  >>>

Multiinstrumentalist David Schweighart composed songs in his well-known quality and virtuosity, confirming his status as one of Vienna’s top-secret singer-songwriters. Peter Kutin, whose works and compositions often combine several media branches arranged stunning and detail-rich electronic sound-worlds and sequences that will make your hairs stand up.   In direct collaboration the duo managed to connect both of these sonic-worlds in a miraculous way. Embedded into sonic corridors, loops and layers, these songs appear every now and then – like islands to hold on to for a short moment. In a film about the disappearance of reality, about memories which are the only things to grasp on, about troublesome relationship…unsettling as any sci-fi tale should be. (Carlo Chatrian, Festival Director Berlinale), this seems only too conclusive. 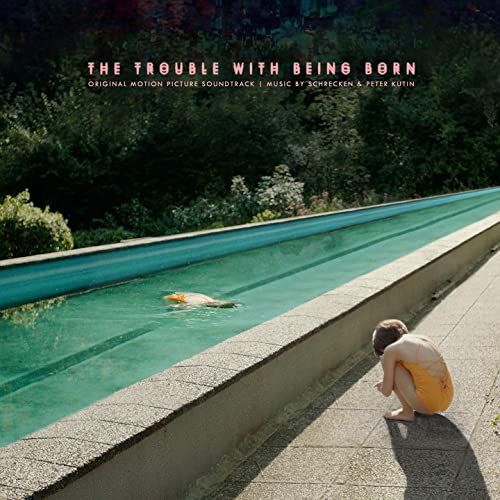