In 2014, Vienna-based musicians Peter Kutin and Florian Kindlinger established a research center to study how to manage various states of excess pressure. Luckily, they soon decided on a much simpler name for their project: Ventil – the German word for “valve.” Since then, the project, which quickly grew into a collective, has been reevaluating what a “band” could (and should) sound like – and look like – in the 21st century. Alongside Kutin and Kindlinger, Katharina Ernst plays the drums and Michael Lahner the synthesizer, while visual artist Conny Zenk contributes projections and light design, which she refers to as “music for the eyes.” The most recent addition to the research team is opera singer and performer Johanna Baader. With her vocal interventions, she brings even more pressure to Ventil’s audio-visual experiments. (text taken from A L’ARME Festival 2022) 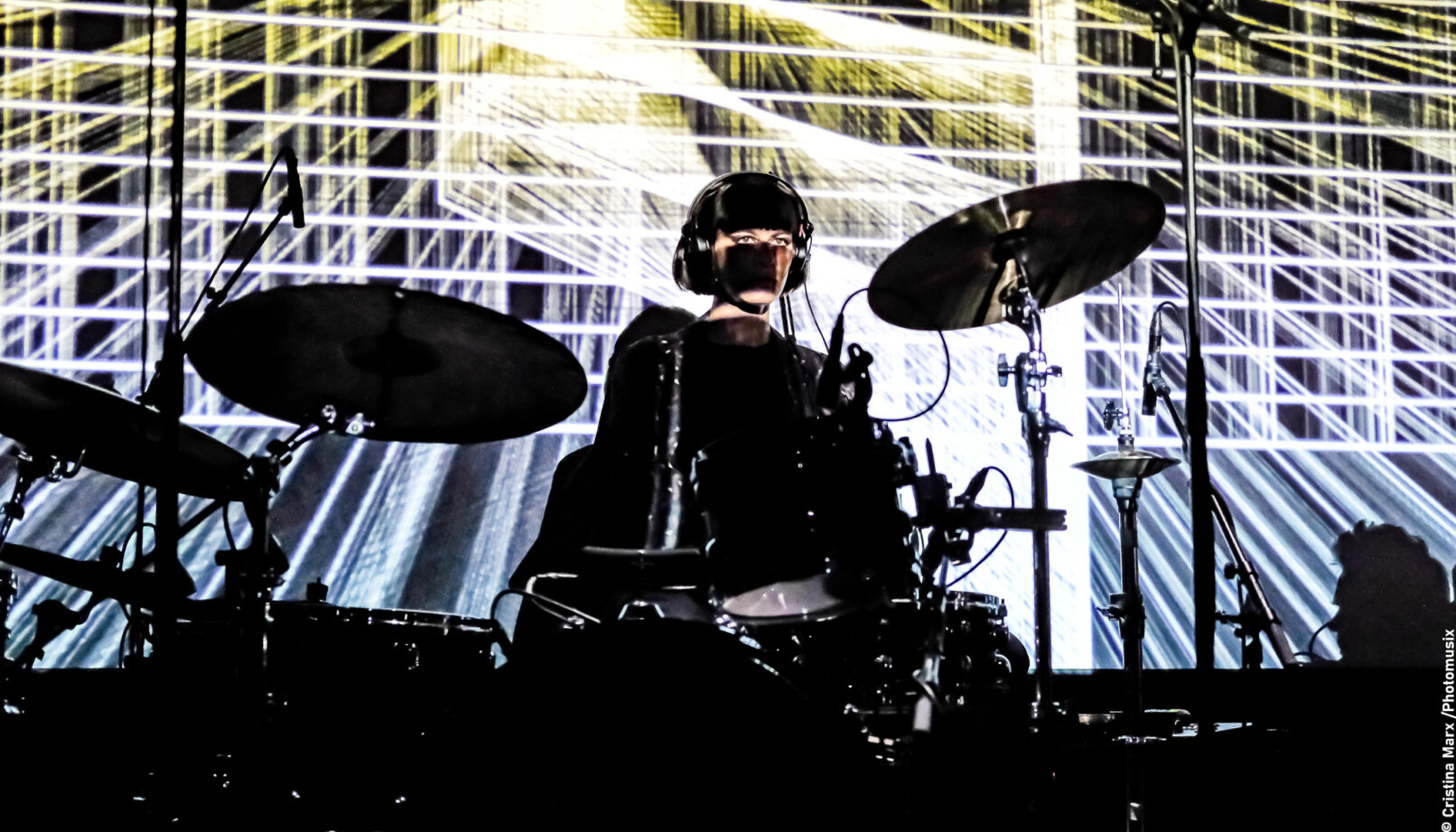 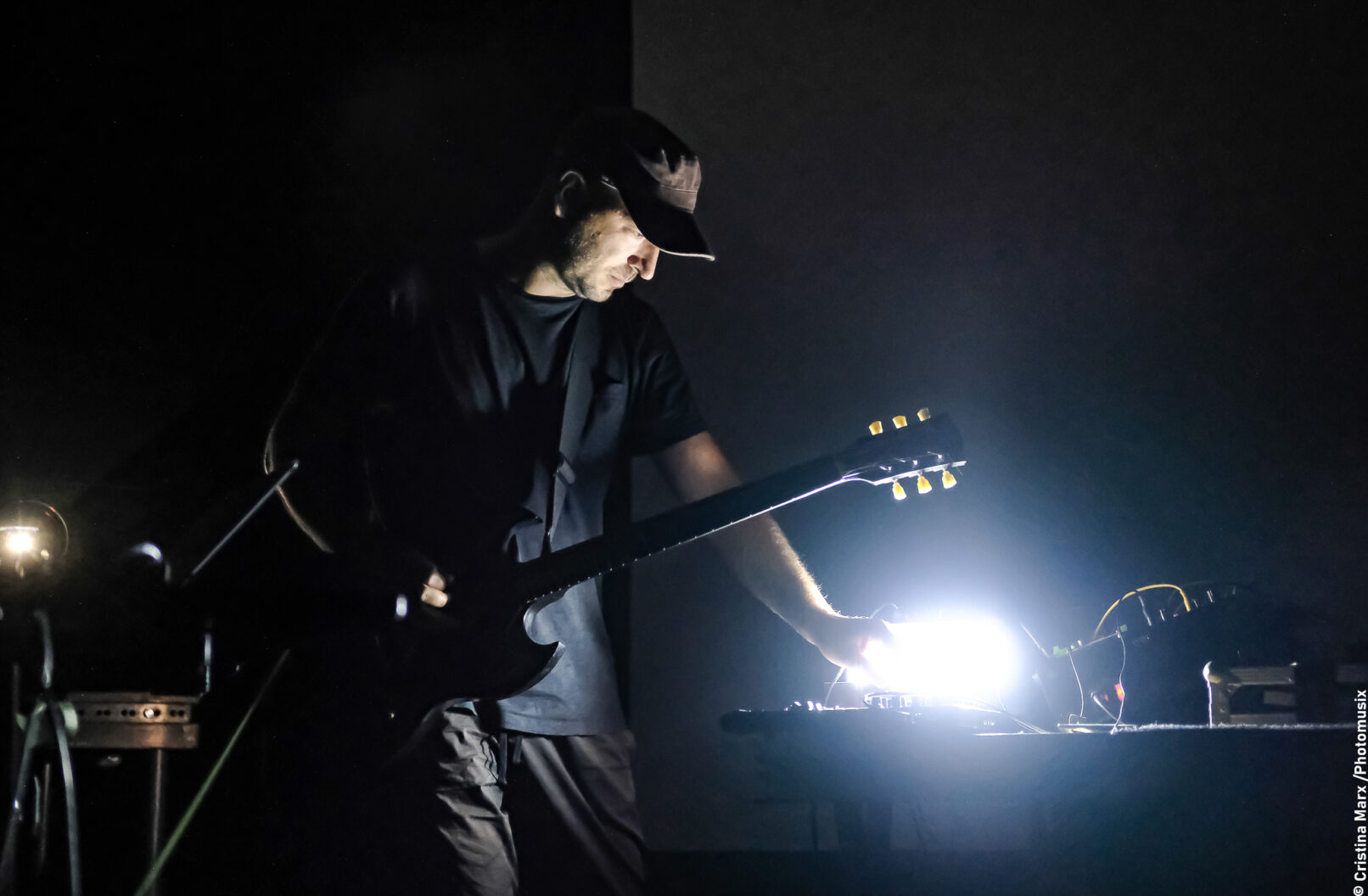 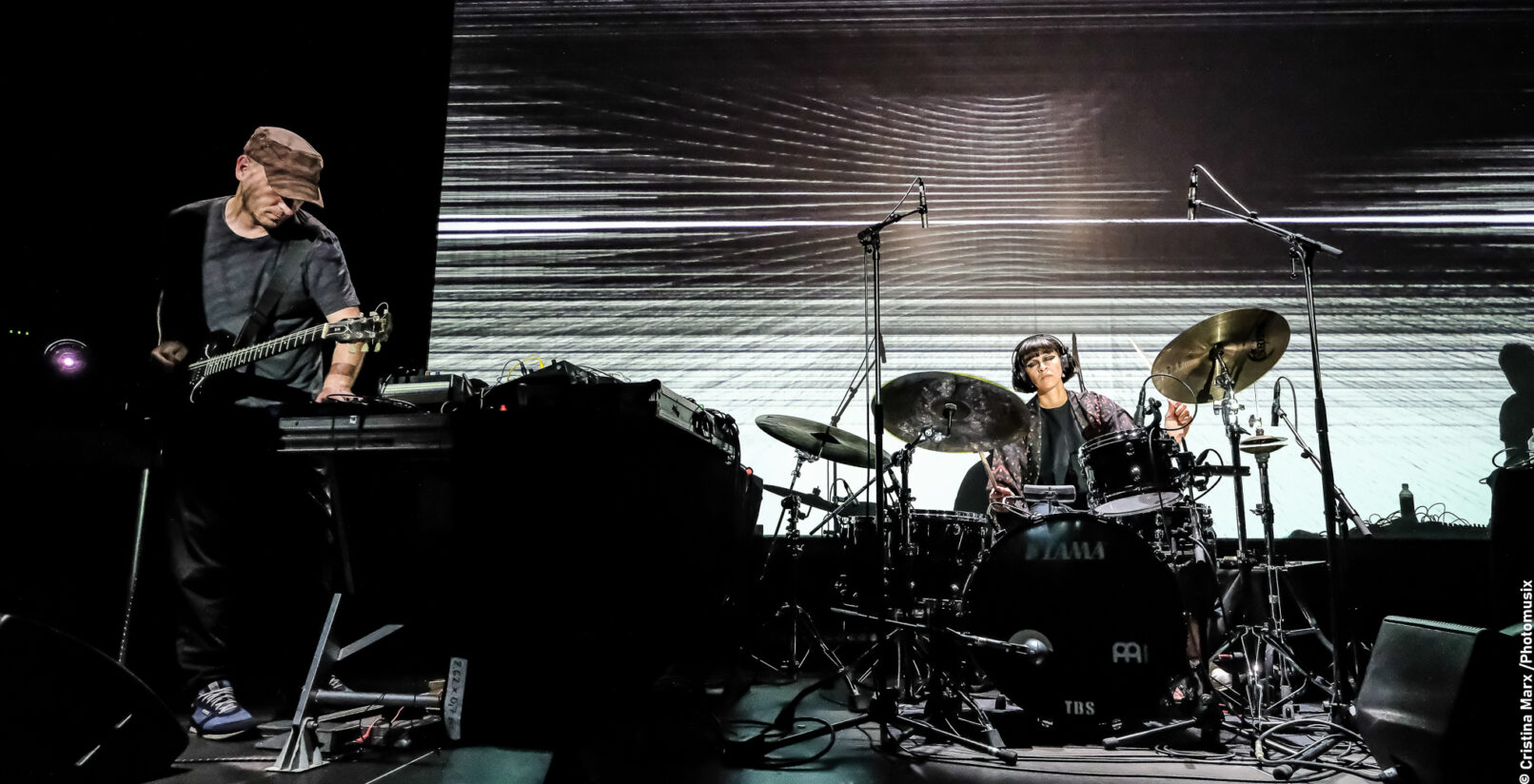 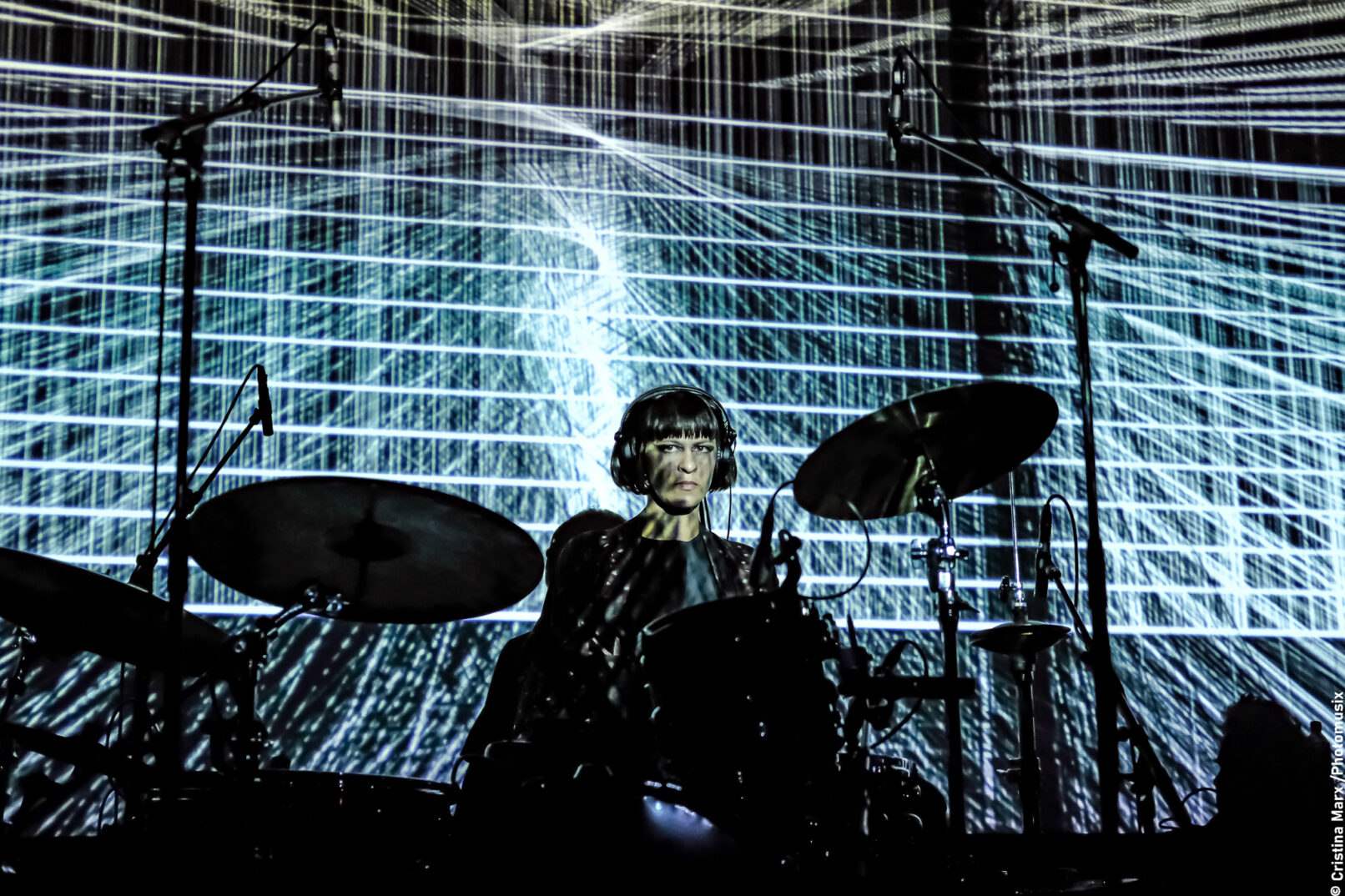