cinematic work with the collective NO1 and Christopher Sturmer _ 2022

Second part of a cinematic series that investigates rotation & acceleration. This time the artist-collective NO1 (Peter Kutin, Patrik Lechner, Mathias Lenz) exposed the camera to such an high rotation-speed, that the chip inevitably had to make mistakes and errors that now ultimately make up the film. As an experimental-shortfilm it was part of the Four Perspectives Programm 2022 and was shown at Kurzfilmtage Oberhausen, Vienna Shorts Filmfestival, Go Shorts Amsterdam and Short Waves Festival Poznan.
Stage-Design and paintings by Christopher Sturmer, cameras by Martins Putz.
Performers : Freya Edmondes, Michael Strohmann & Mathias Lenz 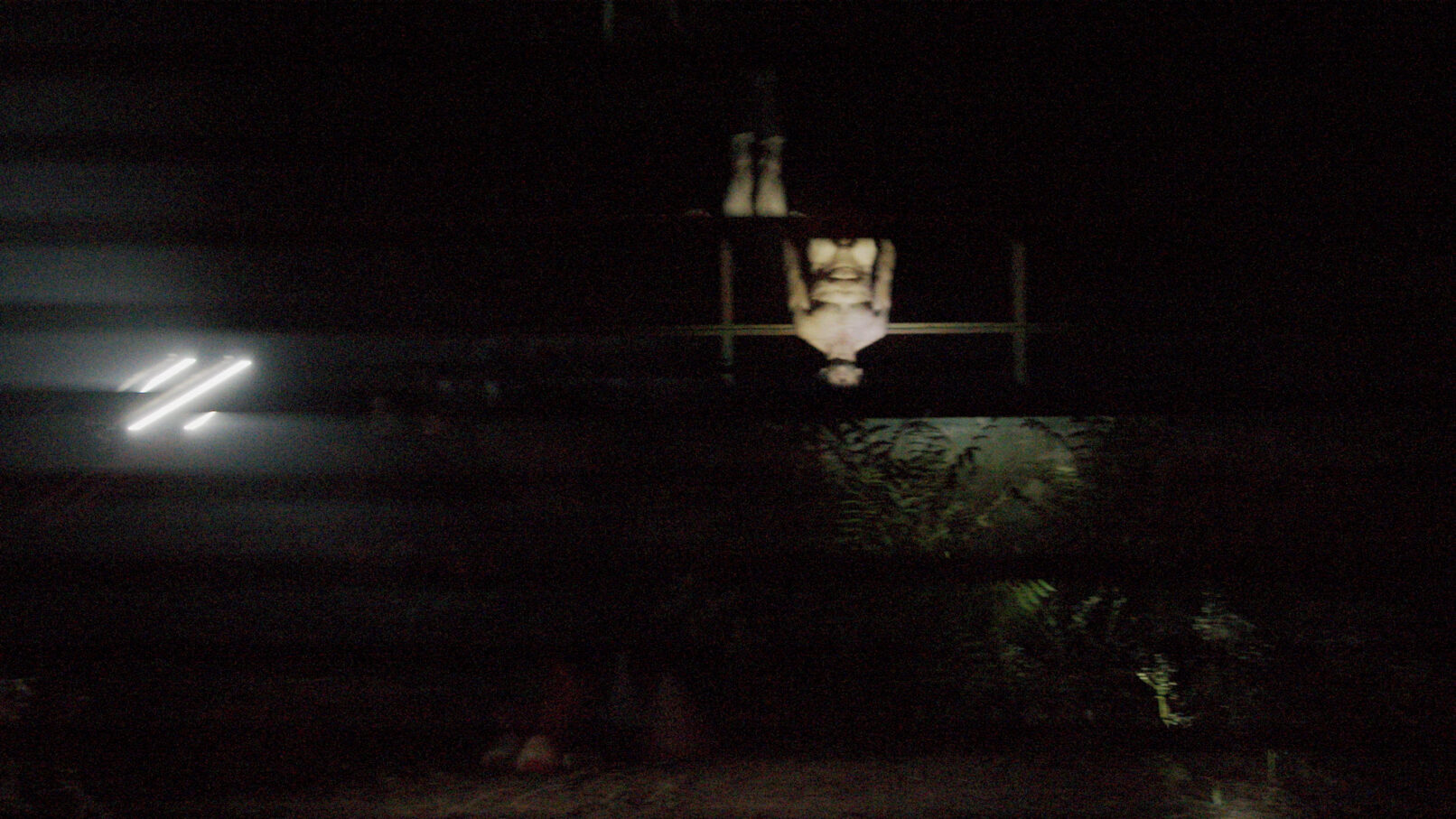 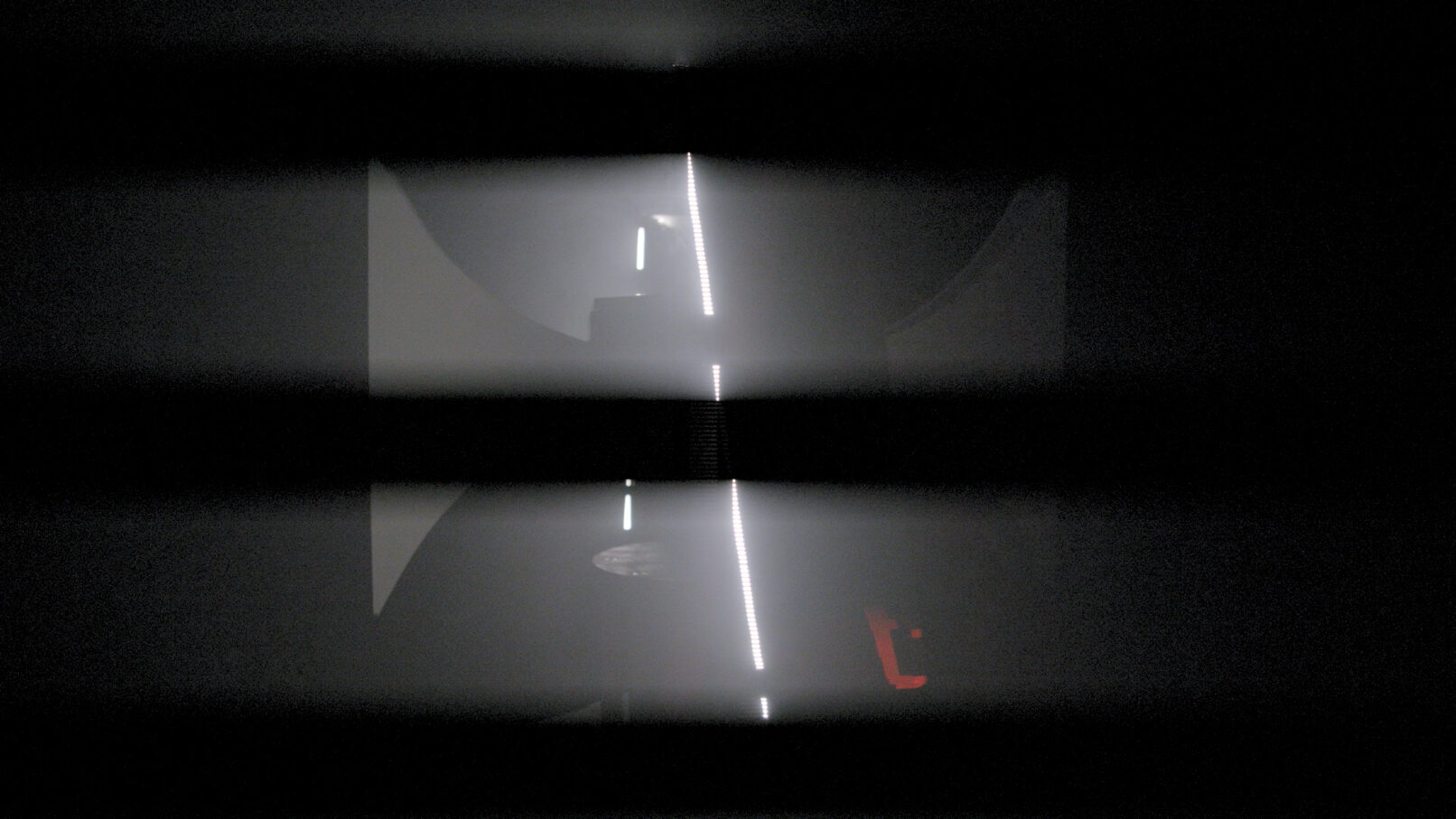 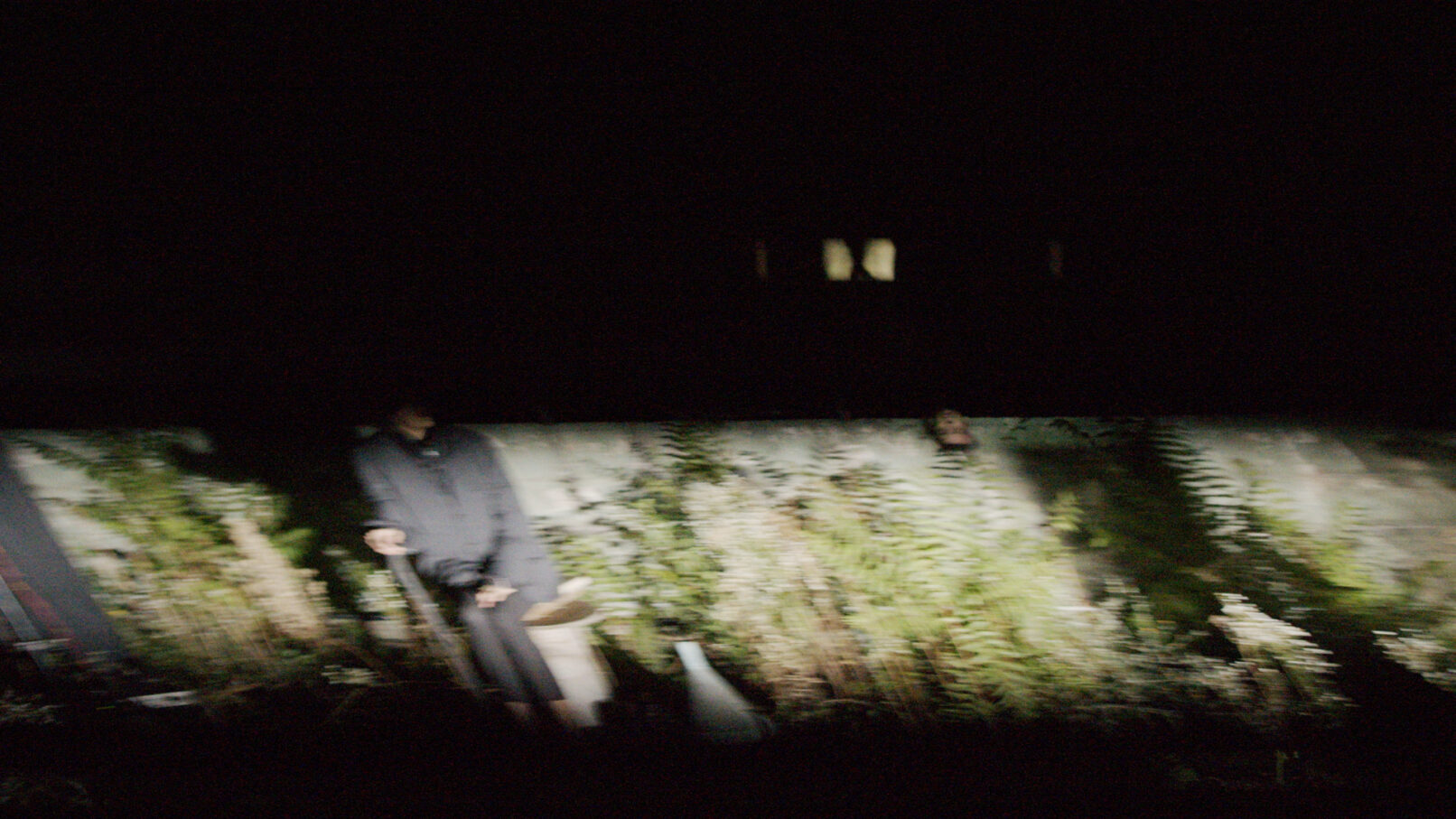 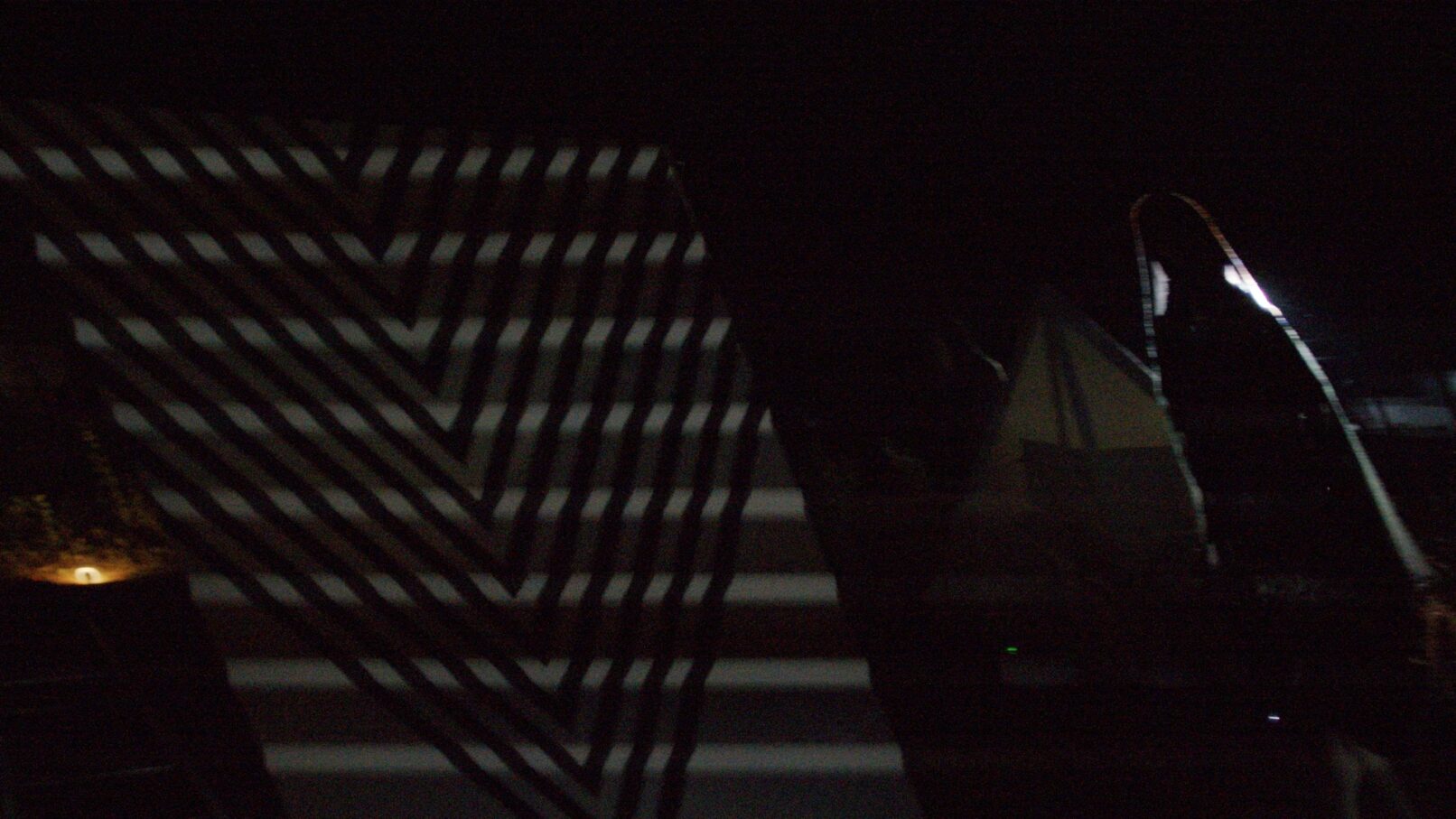