Patrik Lechner uses AI-trained neuronal networks to create ever-morphing, tissue-alike, uncanny visual layers that respond and real-time interact with Peter Kutin’s brutalist sonic gestures, being counterpointed by eruptions evoked by the custom-made light-audio-feedback devices of the latter. Growing to a point until trance sets in.
The duo premiered at MUTEK Montreal in 2022 to much critical acclaim.

“The Austrian duo contrasted sharply … it kicked off as an oscillator bursted in, hitting a deep, reverberant first thump … accelerating until deafening, accompanied at full speed by a strobe until blinding. The senses were saturated but luckily the duo moved on to a less aggressive segment fueled by disembodied sounds. The visuals were on par with the performance, taking the form of membranes that vibrate, warp and stretch as if subjected to fatal surgeries. … an intense sensory experience.“ 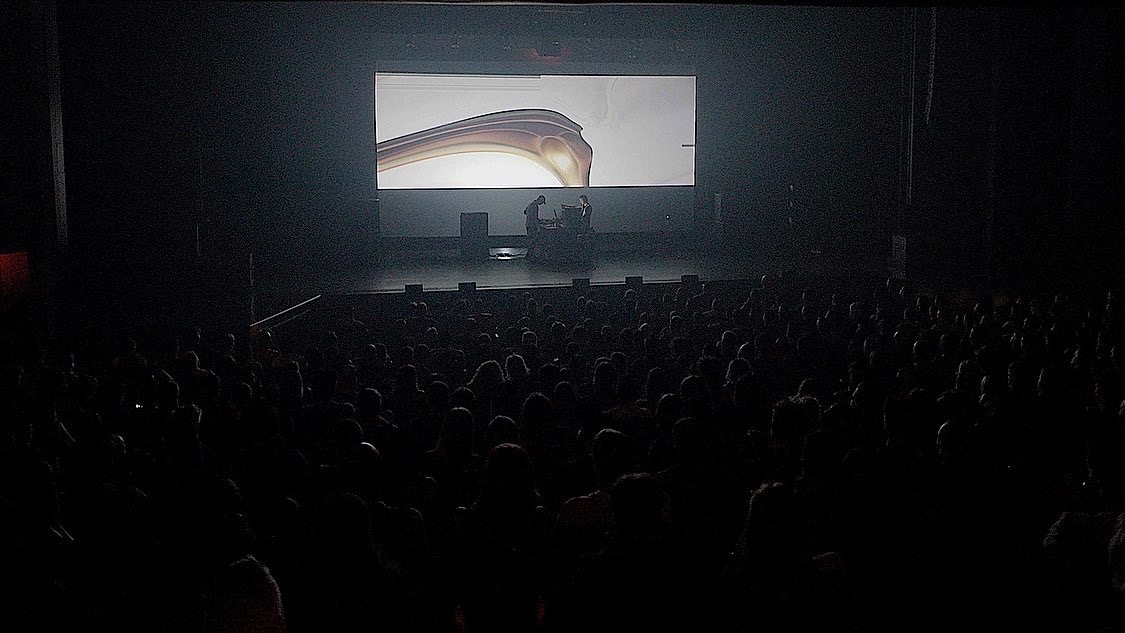 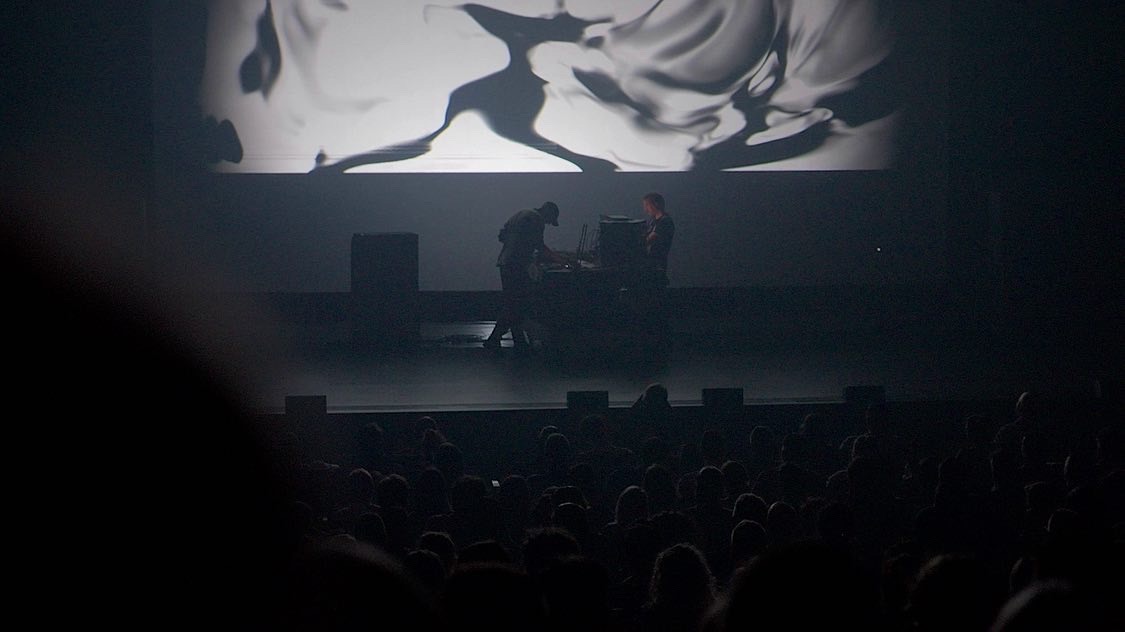 THE TROUBLE WITH BEING BORN
TARZAN