Next to gambling, Las Vegas primarily brought electricity and light into the darkness of the Nevadan desert. Together with German composer Christina Kubisch, Peter Kutin and Florian Kindlinger have made audible what usually stays unrecognized for our ears : the electromagnetic fields related to the neon-signs, light emissons and LED thunderstorms alongside the famous Strip (the Main Street of Las Vegas). By using extensions for our limited senses, Kutin|Kindlinger deliver a film built on different but existing sites of this urban reality. It is a symphony of electric smog that resounds, while the light seems to have flowed out of the images and is sometimes only visible as abstract spots and lines, pulsating & pumping. A compositional precise and intense arrangement of images of alternating current (Strombilder).
Camera by Johannes Gierlinger, UMZ and kutin|kindlinger
The Film was shown at numerous Filmfestivals and received the ‚best newcomer award‘ at VIS 2016 and a special mention at FNC Montreal 2016. 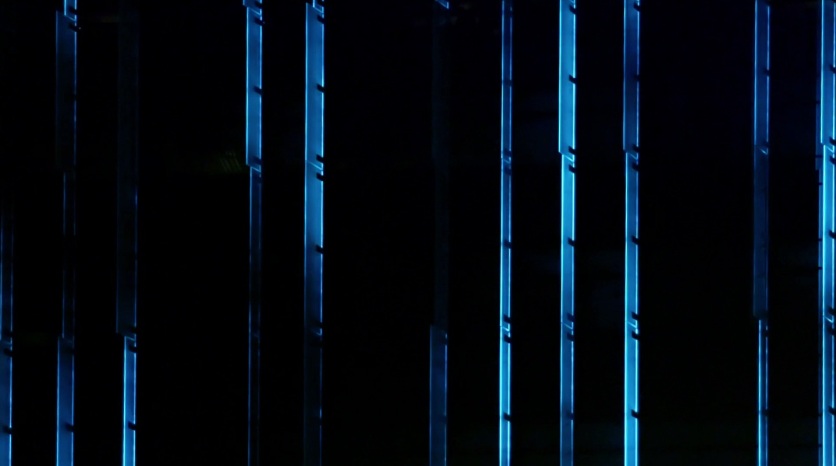 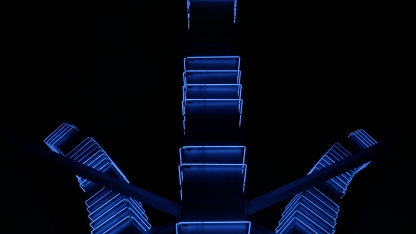 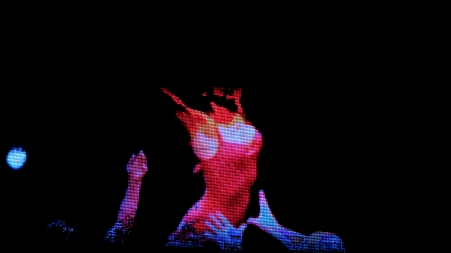 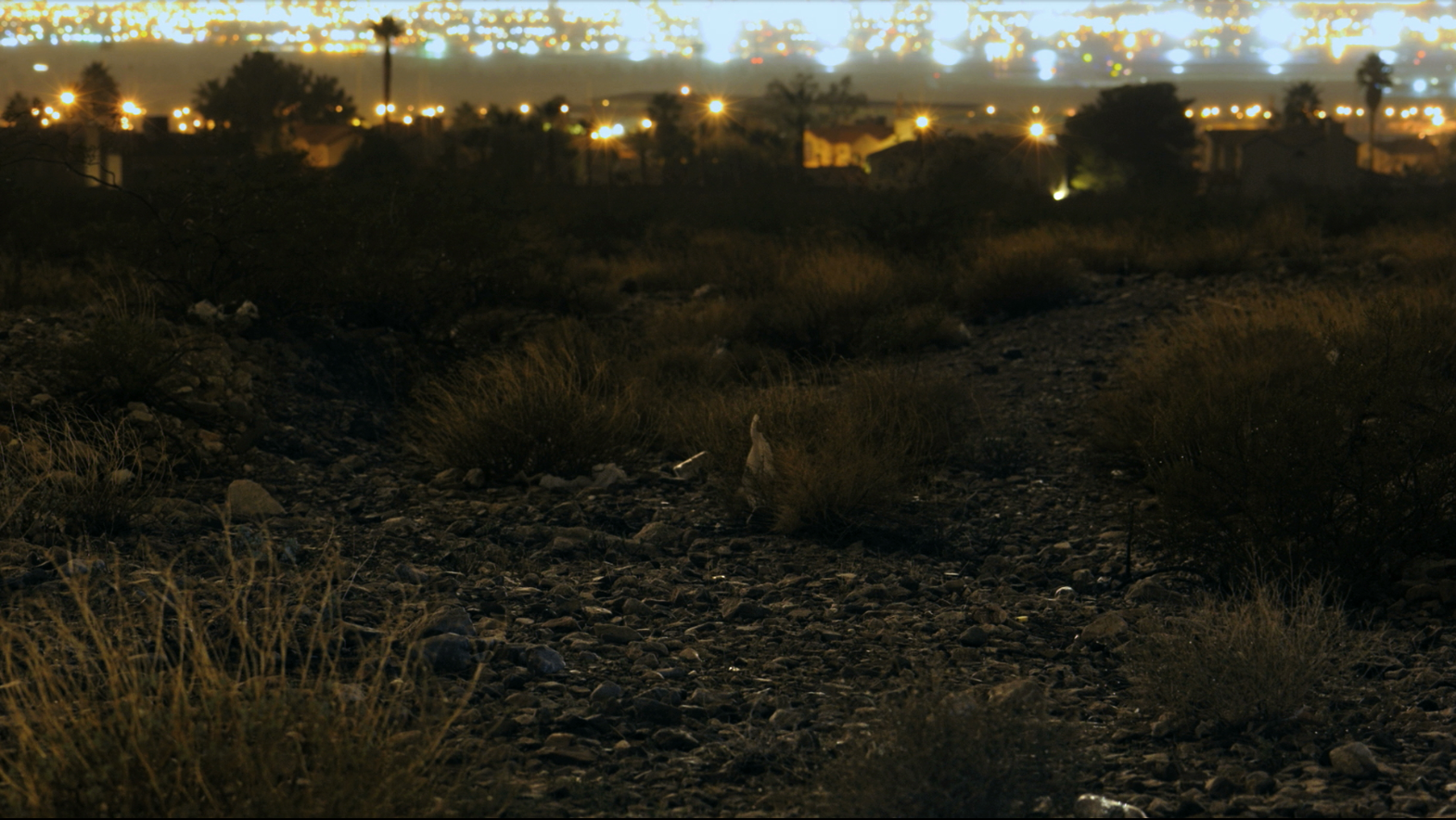