Between 2013 and 2016 I was working on Nikolaus Geyrhalter ’s Opus Magnum, the full length documentary Homo Sapiens. The task was to create the soundscape for a post-human world and compose and diffuse it via the at that time still new dolby-ambisonic system. The sound of an empty planet, an acoustic environment without any human interference. No dialogues. Just nature and it’s resonances.

After it’s world-premier at Berlinale Filmfestival in 2016 , the film has been shown at more then 30 Filmfestivals around the globe. It’s used as teaching material at Univ. worldwide to show students what sound can do to images and beyond. For the conception and realisation of the Sounddesign my colleagues and I received the award for best sound design at the Diagonale Film-Festival 2017.

In 2018 I was asked to write a live score for the film, which premiered at Wuk Vienna and received great response.
It is a piece for ensemble : Santur (Stefan Fraunberger) , Percussions (Katharina Ernst, David Schweighart) , Paetzold-Recorder (Angelica Castello), Guitar and electronics (Peter Kutin) and 5.1. soundscapes (Florian Kindlinger). 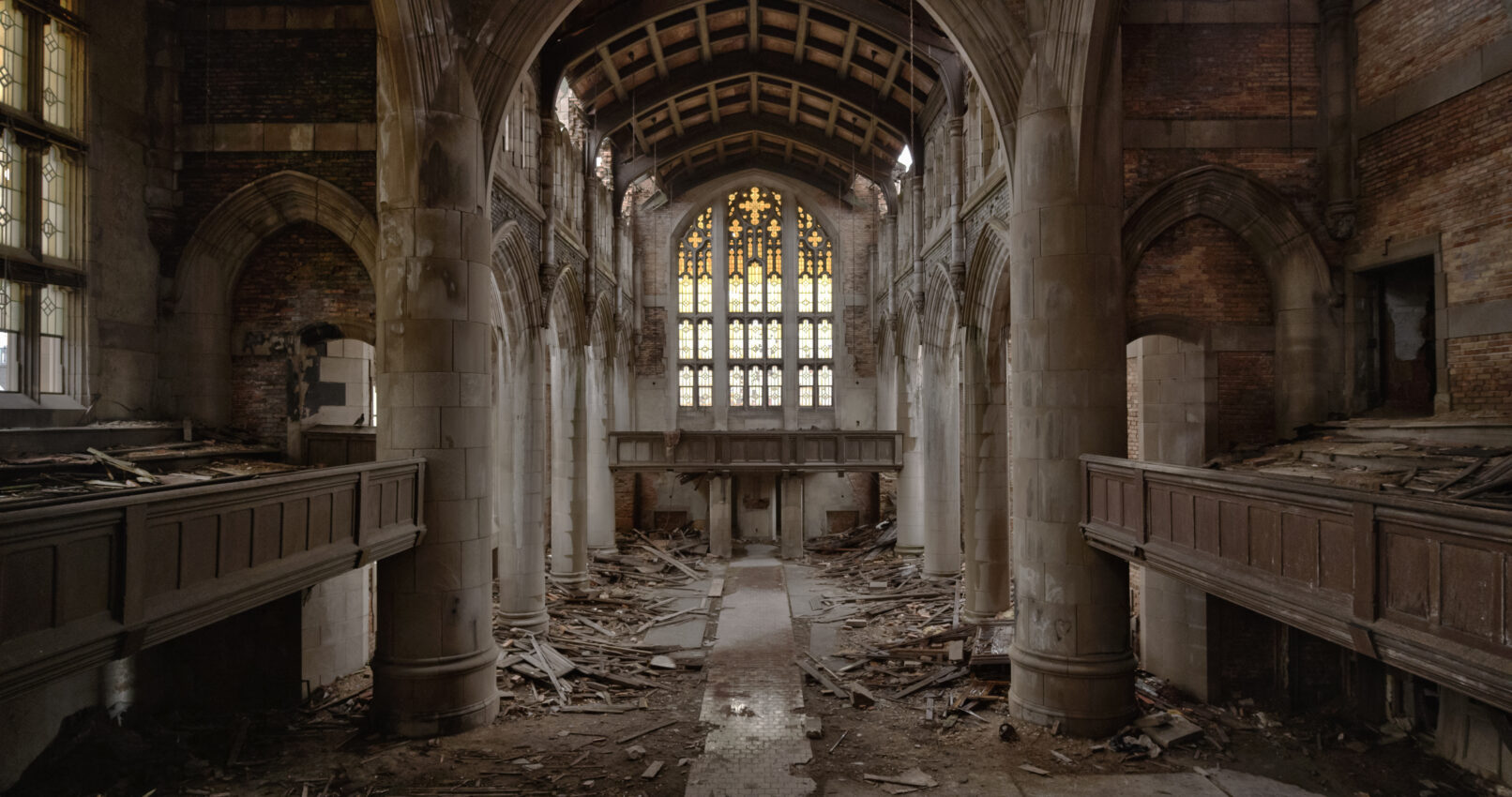 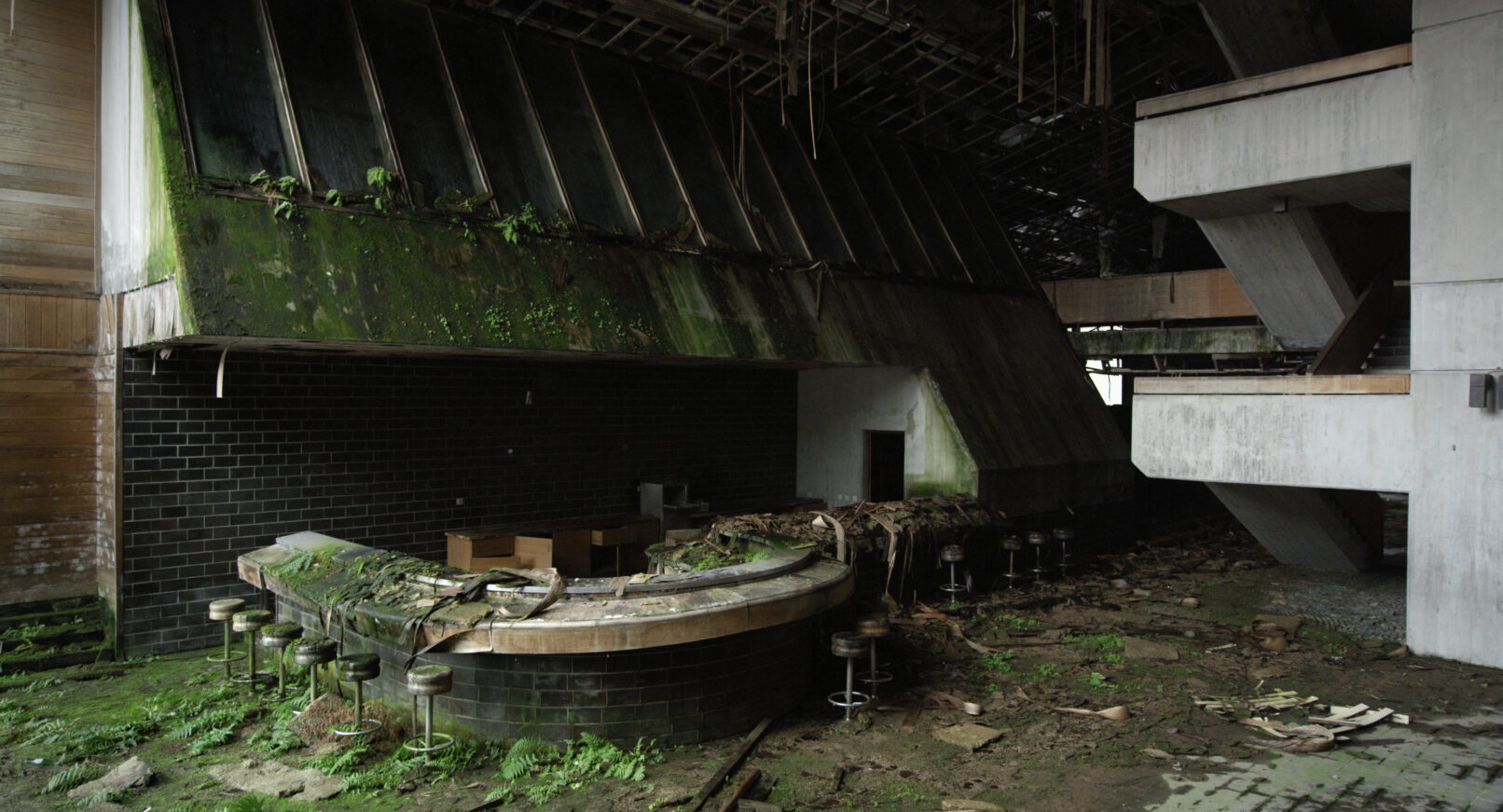 Radiophonic Works
ALONG THE BODIES